So it's obviously been a while since my last post but as you may recall I said I was moving. Well I've moved now at last. Unfortunately I haven't got internet installed yet so I have been unable to create any podcasts as uploading them is near enough impossible but internet should be up and running next week.

Back to the gardening and now I have a new house and of course have a new garden and a new vegetable garden. So I've worked out what area I'll be growing my food in and will eventually dig it all over and grow vegetables and fruit. For now I have an area that used to have a shed on it that I have quickly broken up the soil and covered in manure and planted a few plants in.
This area is in this photograph. 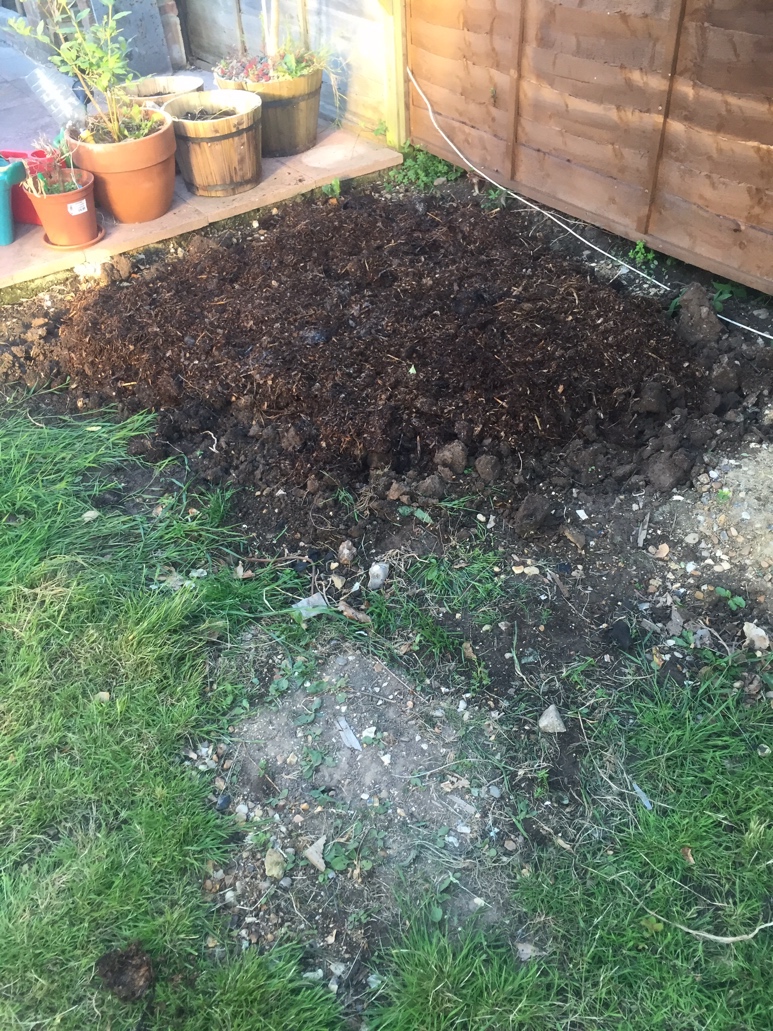 And as you can see it's not a huge area but give it time and I'll expand it.

The previous owners left behind a compost bin of which was full and the resulting compost will be used in many places. My father also gave me two more compost bins of which should be enough to handle all our garden waste. I've also brought a wormery and got this set up. 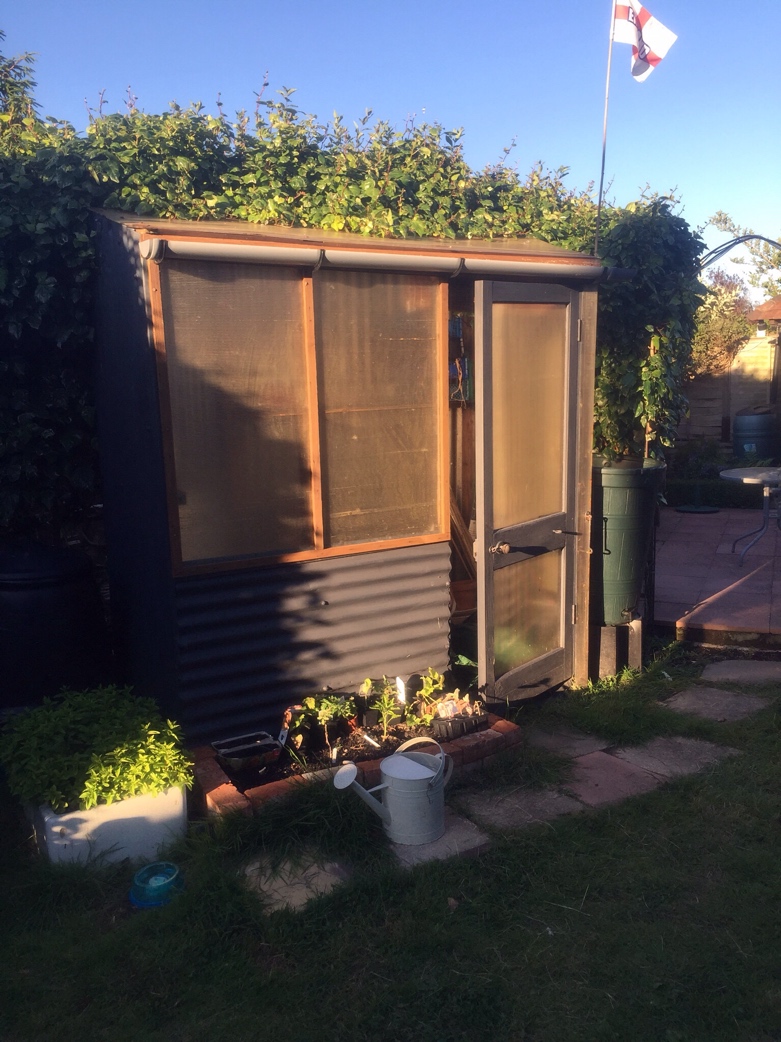 Of which inside I have put a couple of grow bags and plant pots with some plants in growing very happily, I just can't wait to get some food out of this as its my first greenhouse. It also has a little bed outside as pictured here 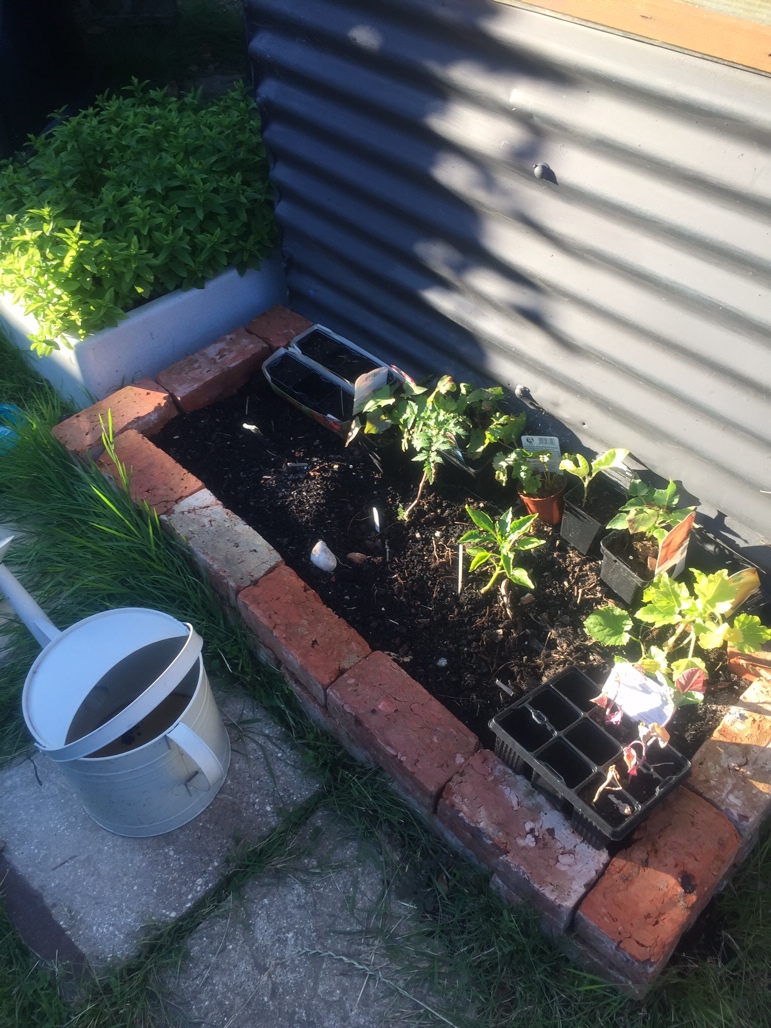 Now I have many plans for this garden but I will talk about that at a later date but for now I'll say goodbye but feel free to comment below just sign up for free and you can join theveggrowerpodcast members.